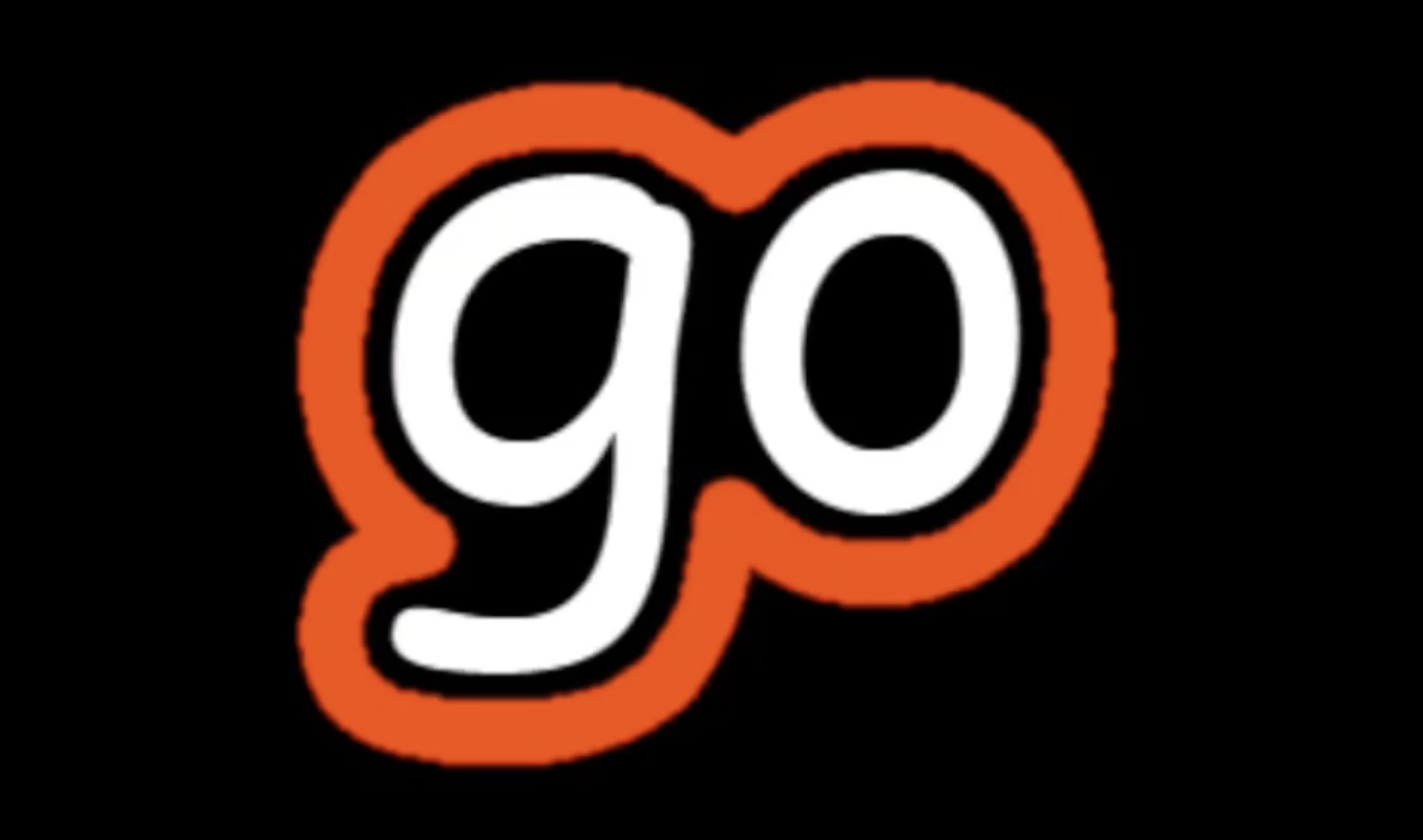 Add movement to salient features of words using the Motionleap app. This can be a helpful strategy for students with CVI.

The Motionleap app is designed to perk up your still photos with animations, overlays, and effects that simulate motion. I originally downloaded it to put some pop into my vacation photos. Eventually I realized it could be a great tool to add the element of movement to the salient features of words. I have a group of students who have CVI and various co-occurring disabilities. Use of repeated verbal explanations of the salient features of words was causing me to lose their attention and slowing down group lessons. For those who can visually access words on backlit devices, I decided to use Motionleap to animate the salient features to draw their visual attention to them, as well as to allow the students to develop a clearer understanding of what the verbal explanations of the features meant. Both of these apps are free to download, but in order to use the “Animate” feature, it is necessary to buy a subscription through an in-app purchase. There are various price points relative to the length of each subscription.

The examples below show a GIF of words with red word bubbling that are animated.

I use Roman Word Bubbling to make the desired words and save them as image files. I upload those images to a Google drive folder so I can access them from the iPad/iPhone. Motionleap only opens photos from the camera roll, so I just download from Google drive to my device. Tip: Animations saved as a video will need to have the “play” button tapped when you use them in your lessons. You can choose how many seconds the video plays on the Export screen after tapping the “Video” icon. Animations saved as GIFs play continuously, like the example in the first photo of this post. Save in whichever format serves the purpose of your lesson and your students’ individual needs.

Like the word bubbling itself, the animations can be phased out as students learn to consistently recognize each word.